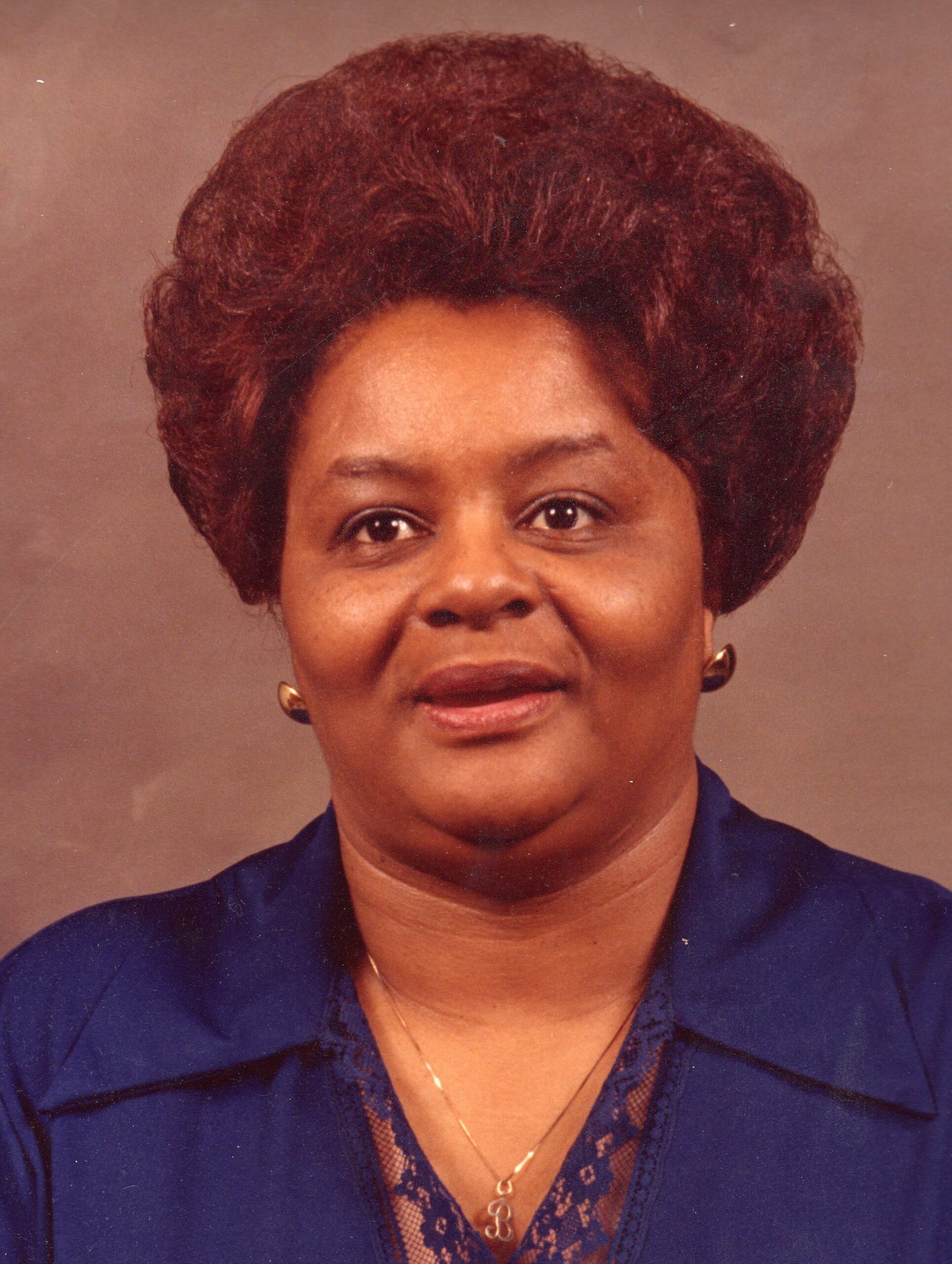 Barbara A. “Petie” Pettiford, 76, of Fremont, OH passed away on Friday, February 07, 2014 at Memorial Hospital. She was born February 3, 1938 in Fremont, the daughter of Guy Haskins and Mary E. (Lewis) Ferguson. She attended Fremont Ross High School and obtained her GED in 1997.

Barbara worked as an Assembler at Whirlpool Corp in Clyde, OH and retired in 1997 after twenty-five years of service. She was a member of First Baptist Missionary Church and The United Way First Call for Help for nineteen years. She enjoyed traveling, bowling and spending time with her family.

She was preceded in death by her parents; husband, Thomas A. Pettiford, Sr; step-son, Robert Pettiford; brothers, Mike, Ralph and Tyrone Ferguson.

Offer Condolences for the family of Barbara “Petie” A. Pettiford