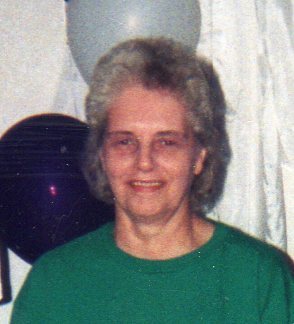 Barbara A. Paddock, 72, of Fremont, OH passed away on Thursday, March 20, 2014 at Toledo Hospital. She was born April 2, 1941 in Fremont, the daughter of Charles and Isabel (Frater) Bailey. She was a 1959 graduate of Fremont Ross High School.

Barbara married Dennis E. Paddock in October of 1980 and he survives. She was a Homemaker and Receptionist at Hayes Presidential Center for five years until she retired in 2013. Barbara was a member of the Women of The Moose and enjoyed casinos, traveling and spending time with her grandchildren.

She was preceded in death by her parents; daughters, Michelle Walby and Brenda Widman; sister and brother-in-law, Janet and Jim Henline; brother, Robert Bailey.

Offer Condolences for the family of Barbara A. Paddock