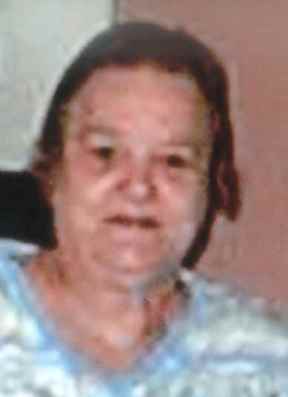 Barbara married Lavern F. Leonard on September 30, 1967 and he preceded her in death on November 16, 2009. She was a homemaker but previously worked for several nursing homes as a nurse’s aide. She was a member of Fremont Baptist Church. Barbara enjoyed cooking, playing games on her electronic devices, nursing her many house plants and caring for her puppies, Prince and Rabbit.

Memorials can be made to the American Cancer Society.

Offer Condolences for the family of Barbara A. Leonard