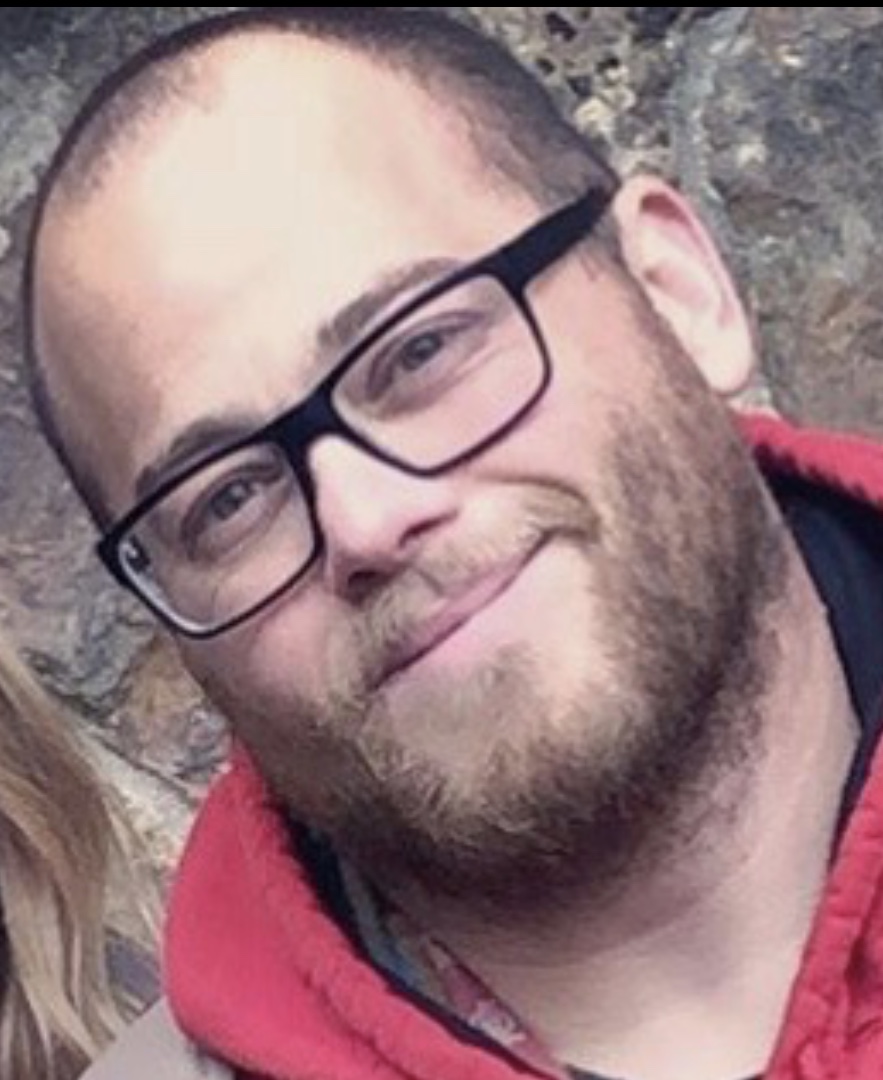 Andrew “Andy” J. Wonderly, 39, of Helena, Ohio passed away on Sunday June 7, 2020, along with his signiﬁcant other Chelsey Davidson, as a result of an accident. Their children, Mckenzie Wonderly and Addalyn Davidson survive. He was born September 30, 1980 in Fremont, Ohio the son of David and Diane (Schade) Wonderly. He was a 1999 graduate of Saint Joseph Central Catholic.

Andy was co-owner of Wonderly Collision, where he learned the skills of the trade at a young age. He was a member of Millersville St Mary and The Knights of Columbus. A man of many passions, he was the life of the party. Andy loved the Ohio State Buckeyes. An avid outdoorsman, in his free time he enjoyed ﬁshing, hunting, woodworking and playing cards. Of all his passions, nothing compared to the love he had for his daughter, Mckenzie. Later his love grew for Chelsey and Addalyn who became part of their family.

He was preceded in death by his grandparents, Albert and Mary Wonderly, Paul and Mary Schade; several aunts and uncles.

Social Distancing will be observed and wait times will take place outdoors.

Burial will take place at St. Mary Cemetery at a later date.

In lieu of flowers memorials may be made to Croghan Colonial Bank or Edward Jones FBO Mckenzie Wonderly or to the Andy Wonderly SJCC Class of 1999 Memorial Scholarship Fund checks are payable to BHCS.

Offer Condolences for the family of Andrew J. Wonderly