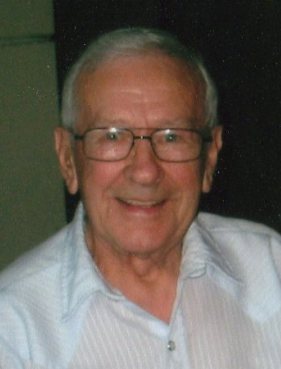 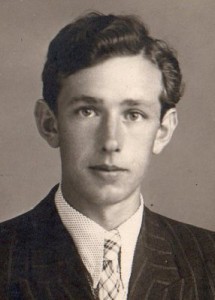 Albert Roehrich, Sr., 91, of Fremont, OH passed away at his home with his family at his side on Thursday, November 13, 2014. He was born on October 7, 1923 in Gross-Gaj, Yugoslavia, the son of Thomas and Adele (Wentzel) Roehrich.

Albert served in the Croatian Army during WWII. He came to the United States in 1955 with his wife and children. He was a well known carpenter in Fremont, and had a hand in building many homes. Albert was also a master of building wooden furniture. He married Katharina Schank on April 23, 1949 and they had five children together. They were married for sixty-one years until her passing in May 12, 2010.

Albert was a former member of the Fremont Moose and Eagles. He enjoyed shopping, building furniture, playing soccer, cooking and playing the harmonica.

The family wishes to give a special “Thank You” to Hospice of Promedica Memorial Hospital for their excellent and loving care, especially Becky and Ginny.

Offer Condolences for the family of Albert Roehrich, Sr.