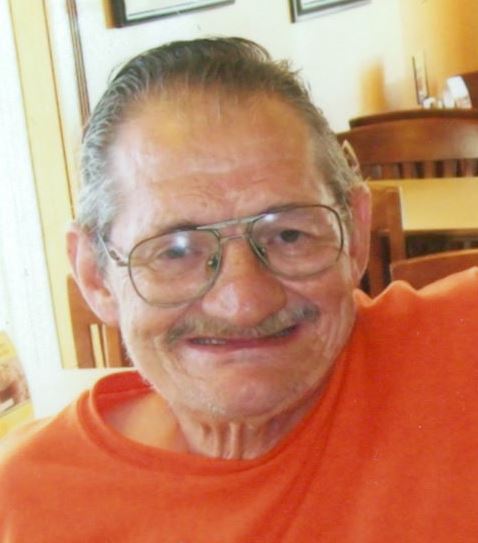 Alan married Patricia Helen Vargo and she preceded him in death on January 18, 2003. Alan was as a Gold Plater by trade. He loved gold panning, collecting rocks, listing to music, dancing and playing the lottery.

He was preceded in death by his parents; wife, Patricia H. Lyons and brother, Donald Lyons.

Online Condolences can be expressed to the family at www.whhfh.com

Offer Condolences for the family of Alan G. Lyons